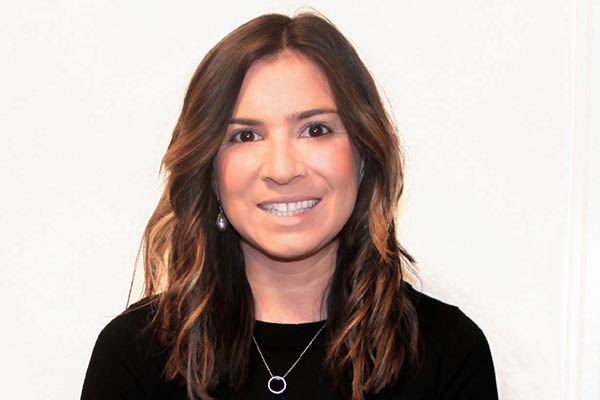 Looking at Amy Schwantner's achievements, you'd never guess that she has been working in procurement for fewer than three years. It took her just 18 months to rise from analyst to manager at CBS. Part of her secret is the way she plunges into whatever challenge comes her way. "It's rare for an employee of Amy's experience level to show so much fearlessness in successfully managing complex projects and intricate work environments," says her boss, nominator Mike Smyklo.

Schwantner's bailiwick at CBS is sourcing professional services. She leads projects to choose suppliers, and to find opportunities to reduce costs in areas such as employee benefits programs, payroll services, and outside legal counsel.

Perhaps the hardest aspect of her work arises from the fact that CBS is a multifaceted and decentralized company with two dozen business units involved in television, radio, Internet, print media, and more. "Many projects I work on involve 10 to 20 internal stakeholders," Schwantner says. Executives have their own goals, priorities, and personality. Schwantner must help this large group arrive at a solution that pleases everyone.

She handles those initiatives with flair. Take, for example, a recent project focused on payroll services for CBS's entertainment divisions. It was an especially sensitive assignment because it involved so much spending and affected so many divisions, and only a few suppliers offer the service that CBS required.

Schwantner's job was to collect data on the relationship with the current provider—an incumbent of more than 20 years—analyze that information, and identify ways to gain better terms. She would also develop an RFP based on new specifications and run the procurement.

The project got a lot of pushback from division executives who weren't pleased about the prospect of change. So Schwantner embarked on a trust-building mission, recruiting those stakeholders into the project to make sure the results addressed their needs. "It took months to develop this cross-functional, cross-divisional team," she says

In the end, everybody won. CBS stuck with its existing provider, but on much better terms. "The initiative will result in cost savings in the millions," Smyklo says. The new contract has also provided a model for agreements between this important vendor and its other clients in the entertainment industry.

Schwantner spent much of 2014 planning an October wedding. Then she and her husband took off for a honeymoon in South Africa. Her home town is a popular beach spot on Long Island, and she's a Superstorm Sandy survivor. Each year, with her sister, Schwantner joins a two-day walk around New York City to raise money to fight breast cancer.

Rewards of the job

"My work is never repetitive or mundane—it's always something new," Schwantner says. "And I love the opportunity to work on high-level, strategic projects that drive real change."

Most rewarding parts of your job?

High-level and strategic projects, vital to business operations, that result in significant savings and change across the organization.

I would because it drives real change.