Diving in With Both Feet 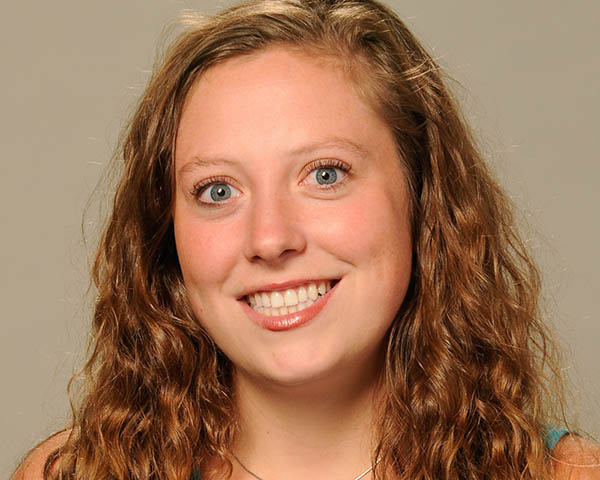 That's high-level work for someone fresh out of college, but DuPont often asks new hires to dive into the deep end of the pool. "The learning curve was overwhelming and slightly intimidating, but it has been a fantastic experience," she says. In that sink-or-swim environment, she performed like an Olympic medallist.

One key to Walker's success was building strong relationships. "I networked with everyone I could, so I always had someone to turn to no matter what problem I was facing," she says.

Not only did Walker work on 56 projects in her first year as a full-time buyer at DuPont, but she saved the company $3 million on a spending portfolio of $18 million; that's nearly 17 percent. Creativity and persistence helped her rack up those achievements. "Even when the opportunities weren't easy to see, I took the initiative to go the extra step and find them," she says. Supportive mentors at DuPont helped, too, she adds.

In September 2014, Walker took on a new assignment: sourcing metal powders used in DuPont's microcircuit business. "I work with the buyers to get those raw materials to the locations where they're needed, ensuring short lead times," she says. Besides negotiating pricing with suppliers, she identifies second sources for key materials, so if the primary source can't deliver, DuPont still has a steady supply.

Walker has also distinguished herself as a champion of diversity. In 2014, she represented DuPont at the National Minority Supplier Development Council Leadership Awards and at the ISM Supply Chain Diversity Summit. "That networking helped Jamie award more than $2 million to small and diverse suppliers in 2014," says nominator Rhonda Bradley. In 2013 and 2014, DuPont's Sourcing and Logistics organization started an initiative to make more purchases from small and diverse suppliers. Toward that end, Walker started to require that every bid event she ran include at least one small or diverse business. If such vendors didn't step up on their own, Walker went out and found them. "It took a lot of research, but we have tools at DuPont that help us identify those suppliers," she says.

Having grown up riding horses with a 4-H Club, Walker now returns the favor as a volunteer team leader with her local 4-H. "I go to the horse shows with the younger members and do what the older members used to do for me," she says. "It feels good to give back."

Most satisfying part of your job?

When I successfully complete a project that results in significant savings, or when I finalize a difficult terms negotiation.

Most significant career accomplishment to date?

I completed 127 projects that saved more than $5.7 million for DuPont during my first two years as a sourcing professional.