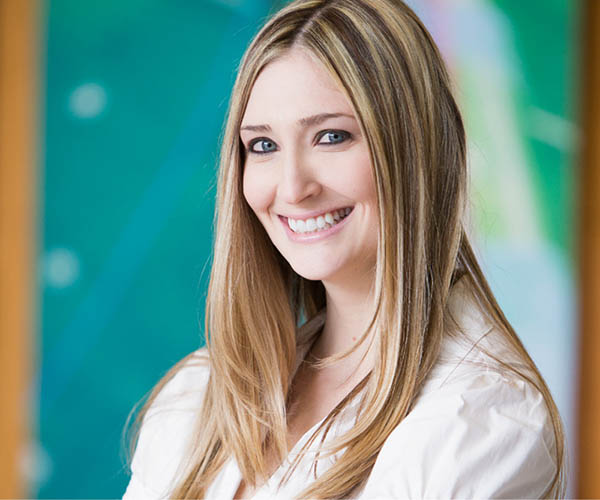 Managers and colleagues at Northrop Grumman sing the praises of Pamela Ton for her work both as a buyer and as a leader. "Key stakeholders regularly recognize Pamela for her outstanding support and customer service," says her boss, nominator Andy Grider.

While handling procurements, mainly for electronic components, Ton has also taken a lead role on engagement projects for her buying group. And she has been training and mentoring new buyers, who have excelled under her guidance. "The extensive support she has provided is the best I have seen in my 10 years at Northrop Grumman Aerospace Systems," Grider says.

In 2013, Ton was chosen to take part in a Leadership Development Program, designed to help employees understand how their work connects to Northrop Grumman's overall vision. "We were assigned to mentors who reported directly to our global supply chain vice president," Ton recalls. "We attended program reviews and specialized courses that usually only managers attend."

The program's many meetings and dinners gave Ton a chance to talk with high-level managers throughout her organization, based all over the United States. "These managers now know me by name," she says. The relationships she forged have helped greatly in her work.

Relationships with suppliers are also key in Ton's job. That's especially true when someone from a program she supports calls needing a part—tomorrow. Because many electronic parts have lead times as long as one year, Ton starts scrambling to get a replacement fast. "I take it personally if I can't get a part tomorrow," she says.

To live up to that personal commitment, Ton takes a personal approach with her suppliers. "I treat them as if they are friends," she says. "I ask about their personal lives, and they ask about mine. So when I need to ask a favor in an emergency, they're always willing to help."

Rewards of the job

The most enjoyable aspect of Ton's work is its variety. "I meet new people all the time, working with colleagues and suppliers around the country, and working on a new assignment every day," she says. The most rewarding part of her work, though, is the serious purpose it serves. "I like knowing that my daily work contributes to our nation's security, and helps our men and women in the armed forces do their jobs and come home safely."

"My number-one hobby is travel," Ton says. "In 2013, I visited Morocco, Portugal, and Spain. In 2014, I took a trip to the United Kingdom and Ireland, and in 2015 I'm planning a Mediterranean trip." She recently took up yoga, and she admits to one guilty pleasure: "I love reality TV, especially The Voice and The Bachelor."

What is the most rewarding part of your job?

Knowing how everything I do contributes to our nation’s security and helps our men and women in the armed forces do their jobs and come home safely.

A day hasn’t gone by when I wished I was in a different profession. I love the responsibility that comes with being a procurement analyst, and knowing the impact I have on the company and the country.