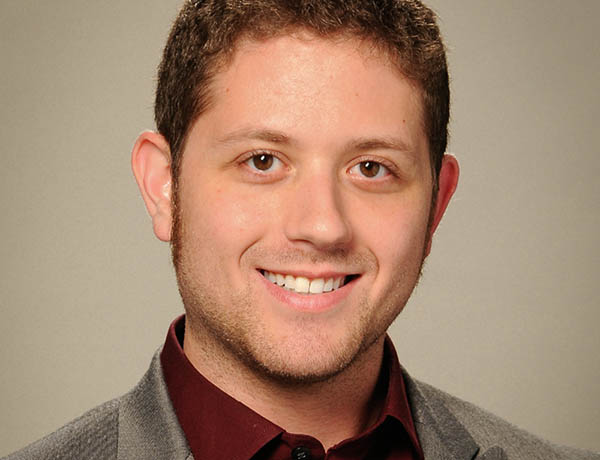 Ryan Mulcrone never stops learning and never stops teaching. As one of the youngest in his MBA program at Ohio State, he absorbed all the knowledge he could—not just from classes, but also from older classmates who had worked in the corporate world.

Since arriving at DuPont, he has been paying it forward, gaining know-how and passing it along whenever he can. "At first, I spent my year as a capital buyer, learning how we buy," Mulcrone says. "When I became enough of an expert, I started revising training documents, and teaching the project process to others at DuPont."

His talent for instruction led to one of Mulcrone's big successes at DuPont. As a senior buyer and capital sourcing liaison, he spent nearly two years in Houston helping to transform a sourcing team there—part of a larger team of contractors—from laggard performers into stars.

His first step was to learn where the group was falling short. "I got involved in weekly project meetings," he says. "I designed and set up a ‘voice of the customer' survey to get feedback on what they were lacking, and I shared it with them." Then, rather than dictate what to change, he asked team members to design their own improvements. "I also upgraded many of the training documents and databases, and retrained the team," he says.

When DuPont switched to a different contractor, a new sourcing team stepped in to use the processes Mulcrone had helped to put in place. "I was heavily involved in ensuring a seamless transition from one contractor to another," he says. "Before I left, the director of engineering told me that sourcing had become a bright spot within the office.'

Since May 2014, Mulcrone has been managing relationships with companies that supply construction, maintenance, and engineering services to multiple DuPont facilities. His portfolio is worth $500 million annually.

"The site operations and engineering teams, and the contractors, come to me with contractual or billing questions, or other issues related to the overall master agreement," Mulcrone says. He also works on strategic planning, helping make decisions such as how many contractors DuPont should use for site services, and how to divide the work among different suppliers.

Overseeing service contracts is a special challenge because it involves "buying" people rather than products, Mulcrone says. "Emotion and personality are involved," he notes. "You have to juggle the opinions and mindsets of many different people."

How does he do it so well? "I try to listen more than I talk," Mulcrone explains. "I always hear people out before I jump in to agree or disagree."

Mulcrone relocated from Houston to Delaware in August 2014, and got married in September. Since then, he and his wife have been shopping for a home. "When I'm not working, I'm house hunting," he says.

Getting to work across sourcing, operations, engineering, plant sites, and external suppliers, and helping to solve problems every day. No one day is the same.

Yes. It’s a quickly growing field that is demonstrating more value to companies.