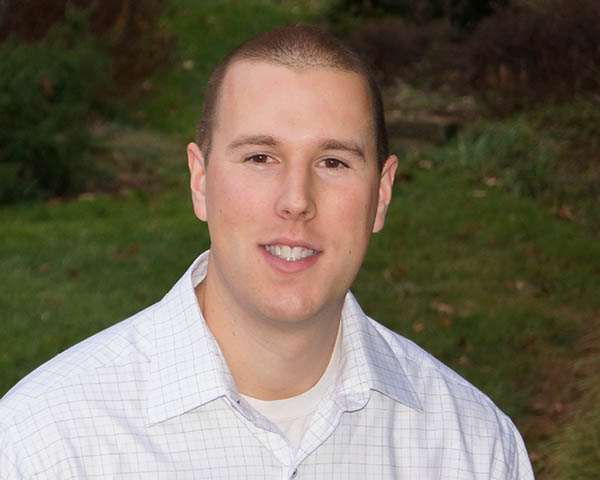 There's no end to the items in Thomas Raterman's toolkit. As soon as he arrived at Howard Hughes Medical Insitute (HHMI) as a procurement analyst, he started creating instruments such as a supplier scorecard, a log for tracking savings, procurement metrics, a supplier information database, and a method for benchmarking the prices HHMI pays for various items.

"We're using these tools because we do not have a supplier relationship management application to monitor supplier performance," says nominator Judith Smith, Raterman's boss. Raterman's databases, metrics, and reports fill the gap.

These days, Raterman uses those tools in his work as a contract administrator, part of a team responsible for procuring general lab supplies. A science philanthropy, HHMI supports the work of researchers at more than 70 host institutions in the United States. HHMI's sourcing department strikes deals with suppliers for products and materials those researchers need in their labs.

Raterman is part of the team responsible for those agreements. "We set up contracts, work with pricing, and manage the relationships," he says. "We leverage our spending as best we can to ensure that we're getting the best price, quality, and service for the scientists." He also works with suppliers to clear up any issues that arise involving price, service, or delivery.

In 2014, Raterman played a key role on a team that decided to contract with a primary vendor for general lab supplies, then conducted a procurement to choose that vendor. "My role was to help guide that conversation, provide key data, and answer questions to help drive the team toward consensus," he says.

"In addition to doing a spend and market analysis, Tom also created a sophisticated and detailed evaluation matrix for the group to score the suppliers' proposals," says Smith.

Once the group chose a supplier and negotiated a contract, Raterman created several tools to help scientists in the labs easily find the equipment they needed. The impact of his work extends well beyond that particular project. "These tools are now sourcing templates that will be used time and again," Smith says.

What's cool about the job

"The Institute's mission is awesome," says Raterman. "It's rewarding to see the great things we're doing." He points to scientist Eric Betzig of HHMI's own Janelia Research Campus, a co-winner of the Nobel Prize in Chemistry in 2014. "He did all the hard work, of course, but it's great to support that kind of mission," Raterman notes.

"Be open to trying new things," Raterman says. "You can take many paths in supply chain—logistics, warehousing operations, procurement. If you have an opportunity, try each of them. It will help you discover what you enjoy most."

Most significant career accomplishment to date?

Working to set up a primary vendor relationship with a key supplier through an RFP process. This yielded several positive benefits, and was a big change for the organization.