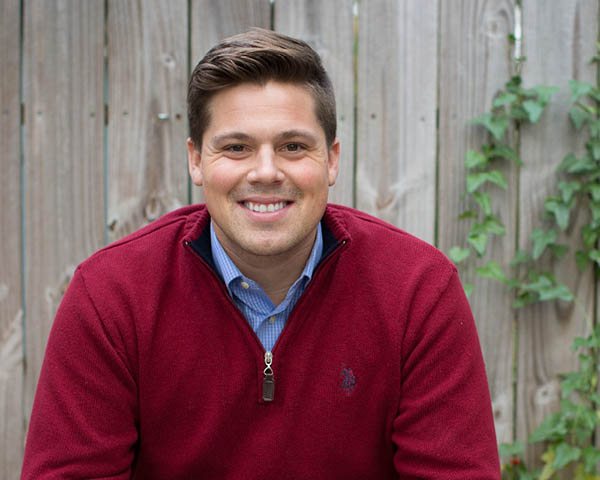 One reason Wesley Whitney is so good at his job is because he knows how to connect. "His communication skills are unmatched by anyone I have ever worked with," says nominator Claire Allison. "He can relate to our contractors in the field, then turn around and have an executive-level meeting in the blink of an eye."

That talent is crucial to Whitney's job at Enterprise Products, where many products and services he sources are used in blue-collar environments.

"A contract isn't worth the paper it's written on if the end user and suppliers aren't willing to execute what we put in place," Whitney says. But when you're sitting in a skyscraper in Houston, it can be hard to understand the needs of people turning wrenches in the field. So, when he starts a new project, Whitney always sits down with his stakeholders to learn exactly what they're looking for. Then he crafts a contract that delivers.

As a sourcing specialist, Whitney looks for chances to gain greater value from suppliers by forging strategic agreements. He has scored some serious savings—for example, 12 to 15 percent on $4 million worth of annual spending on industrial cleaning, and 17 to 25 percent on water filtration.

His efforts focus on far more than lowering costs. "Anybody can cut costs," Whitney says. "The challenge is doing it with service-based commodities." That's when other types of value move to the foreground. Factors such as efficiency, consistency, timely delivery, and safety don't show up on invoices, but they're crucial to meeting the needs of Whitney's stakeholders.

How he got here

Whitney was a case manager for a law firm when he decided he wanted a career in the energy industry. "My dad was a roughneck on an oil rig; the oil business has been in my family for three generations," says the Texas native.

A friend who held a supply chain job at Hess Corporation filled Whitney in on the opportunities available in sourcing. Then a family friend and mentor helped him get an interview with Enterprise, which yielded his current job as a sourcing analyst.

Whitney arrived with no background in supply chain, but he was determined to excel, and his manager and director gave him the chance to learn on the job. Long talks with his friend at Hess also got him up to speed on topics such as sourcing processes and key performance indicators. "I felt like I got a crash course in supply chain—almost an associate's degree," he says.

Getting married and buying a home have kept Whitney busy recently. "There's nothing like six-figure debt to make you feel like you've grown up," he says. He and his wife work out, participate in CrossFit, and do a lot of hunting and hiking. They also mentor high school students in Houston through a program called Young Life.

Absolutely. We've only just begun to tap the value our strategic sourcing group can bring to the company.

Without hesitation. You can obtain a breadth of skills that cross several industries.