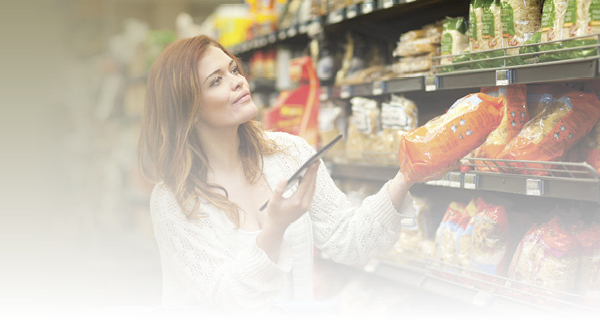 Retailers are currently pressured to adjust their internal and customer-facing strategies to meet consumer demands, which are evolving at a rapid pace. But they must be willing to evolve as well, according to SAP's inaugural Retail Index survey conducted in partnership with global forecasting firm Oxford Economics.

The survey of senior retail executives reveals a focus on three goals to better serve customers:

"We are immersed in a new digital economy, as traditional brands look at ways to up their digital game and deliver a unified customer strategy," says Lori Mitchell-Keller, global general manager of SAP Consumer Industries. "SAP's 2015 Retail Index indicates that consumers also value brands that create more engaging and personalized experiences across all touchpoints. The key is to keep in-store experiences high on the digital innovation agenda."

"Retailers are at an inflection point," adds Edward Cone, deputy director of thought leadership, Oxford Economics. "Established methods of driving growth need to give way to newer approaches. But there are great opportunities for companies that meet their customers—wherever they may be."

The Trans-Pacific Partnership: One Step Closer to Ratification

For years, financial experts have been forecasting the potential impact the Trans-Pacific Partnership (TPP) will have on the global economy once it is finally ratified. Some predict that the TPP will represent 40 percent of the world's economic output, while others anticipate it will strengthen the economic ties of the 12 participating countries (see map below), including the United States, Canada, and Mexico.

Now that an agreement was reached on Oct. 5, 2015, the TPP—one of the largest free trade agreements in history—is one step closer to ratification, and logistics professionals throughout the world should respond accordingly.

"The ways in which companies approach TPP matters, and compliance will be key," says Melissa Harrington, sales director, content business at Waterloo, Ontario-based Descartes Systems Group, a software provider for logistics companies. "The Rules of Origin—the criteria used to determine the national origin of a product—will be of particular importance.

"Importers and exporters need to have effective processes and procedures in place to ensure compliance with the program before using it," she adds.

To initiate effective processes and procedures, logistics professionals should review the TPP's text, which was published on the U.S. Trade Representative website, USTR.gov, on Nov. 5, 2015. Among other significant statistics, the text reveals that the TPP will ultimately reduce or eliminate 18,000 tariffs.

Consequently, according to Harrington, importers and exporters should evaluate the products they receive from the 12 TPP-affiliated countries to see whether or not they qualify for preferential duty treatment, which is fully defined in the agreement.

"U.S. importers should also review where they are currently sourcing their products from, so that they can determine if re-sourcing goods from a TPP country makes business sense," Harrington suggests.

"Additionally, both importers and exporters should take a closer look at their existing trade management systems and processes to ensure they are prepared to take advantage of the TPP," she notes.

Although an agreement has been reached, the ratification process may still take some time, as each of the 12 countries will need to individually review the TPP's potential impact.

"Because the TPP has an open architecture, other countries can join at a later date," Harrington says. "If the TPP works the way it's supposed to, it will set a new precedent for future trade programs between nations—where countries will join the TPP instead of creating a new trade agreement." 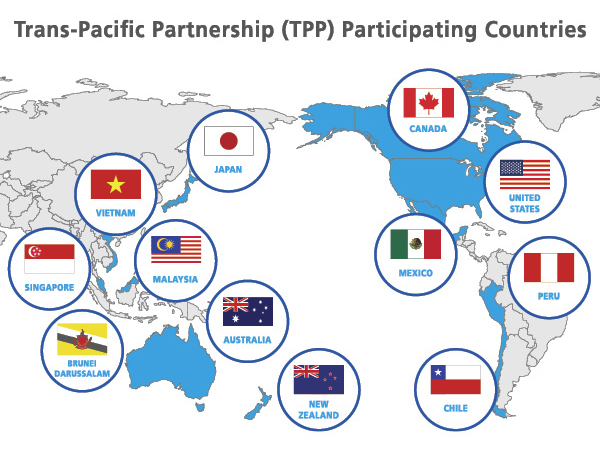 Furthermore, OTI licensees will now be responsible for ensuring their agents respond to any FMC request for records as quickly as possible. At the same time, due to a new regulation, no one can advertise or act as an ocean transportation intermediary unless they have either a valid OTI license or are properly registered.

Meanwhile, two other regulations have been created (Section 515.17) or revised (Section 515.42(c)). The new regulation requires the FMC to administer an appeals process whenever applications for OTI licenses are denied; the revised regulation allows forwarders to offer electronic certifications to whichever carriers have been granted the forwarding services.

The FMC has also prohibited eliminating a regulation that requires registered, foreign-based non-vessel-operating common carriers (NVOCCs) to use U.S.-licensed OTIs if they are offering their services in the United States. According to the FMC, contrary to some parties' beliefs, it still has the authority to continue its obligation.

"The new OTI rules strike the appropriate balance between our regulatory responsibilities in the area of international waterborne commerce, and the mandate President Obama gave us to reduce unnecessary or cumbersome regulations," concludes Richard Lidinsky, commissioner of the FMC.