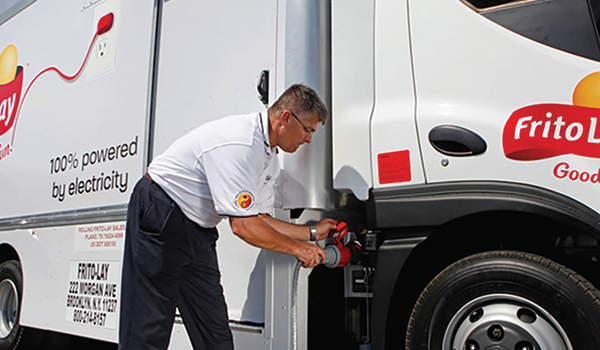 PepsiCo and General Mills plan to reduce their carbon footprint during the next 10 years, following similar initiatives by food manufacturing giants such as Kellogg's and Smithfield Foods.

New York-based PepsiCo, which owns Frito-Lay, Tropicana, and Quaker Oats, aims to use 100% renewable electricity across all its company-controlled operations by 2030 and across its franchise and third-party operations by 2040. The move could reduce 2.5 million metric tons of greenhouse gas emissions by 2040, or the equivalent of removing more than half a million cars from the road for one year.

Minnesota-based General Mills, which owns Cheerios, Yoplait, and Pillsbury, plans to slash its total greenhouse gas emissions by 30% in the next decade. This is part of its long-term goal to achieve net-zero emissions by 2050. General Mills' 10-year pledge includes the following initiatives: