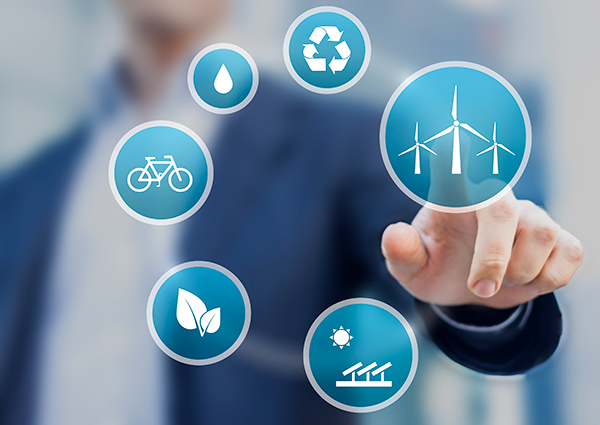 President Donald Trump pledged to withdraw the United States from the Paris climate accord, but stakeholders involved with the American supply chain—often supportive of the President's business-friendly policies—aren't so ready to fall in line this time.

Rather than push American businesses away from sustainable initiatives, many companies seem to have reaffirmed their commitments. A few examples:

Immelt's tweet seems to be on point. Eighty-two percent of S&P 500 companies published sustainability reports in 2016, according to data from the G&A Institute. With so many large businesses focused on reducing their carbon footprints, it's unlikely that a lack of commitment by the U.S. government will change much for America's largest supply chains.

The biggest impact will be on small- and mid-sized businesses for whom emissions targets or other sustainability initiatives might be an expensive proposition. However, these companies must look at the larger picture rather than the immediate future.

"Forward-looking business leaders are guided by long-term economics, not short-term politics," says Jason Mathers, director of supply chain for the Environmental Defense Fund. "They know that investing in corporate sustainability unleashes innovation, drives growth, and makes them more responsive to their customers, who want to conduct business with companies that are striving to cut climate pollution.

"That's why 96 major corporations have pledged to use 100 percent renewable energy," he adds. "And that's why Walmart just challenged its suppliers to cut 1 billion tons of climate emissions over the next 15 years.

"In short, sustainability leadership provides a competitive advantage," Mathers says. "It's the new, smart way to do business as usual."