Transportation and logistics investment is the cornerstone to economic growth in the Middle East and North Africa. 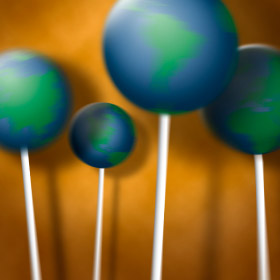 As multinational companies in the United States and around the world are increasingly influenced by changes in the international economy, global distribution networks must be fluid enough to accommodate unpredictability.

Inbound Logistics goes behind the scenes of a five-month pursuit to move the U.S. military from Iraq to Afghanistan with Brigadier General John O’Connor, director of logistics, Third Army, and commanding general of the Army Materiel Command.