Randall Plost: Plugged Into the Pipeline 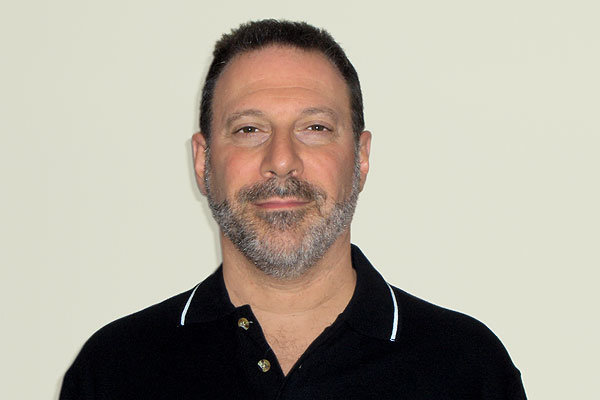 Randall Plost didn’t worry much about his warehouse when he managed inside sales in Houston for Victaulic, a global manufacturer of low- and medium-pressure valves and other pipe connectors. Because filling orders meant sending products out the door, Plost also was in charge of distribution. But work in the 20,000-square-foot warehouse pretty much hummed along on its own. “I thought the warehouse was just a sideline to customer care,” he says.

Then in 2000, Victaulic consolidated inside sales at its headquarters in Easton, Pa. That change left Plost with a new position: Houston distribution manager.

To gain a better handle on his new job, Plost attended a seminar run by the Warehouse Education and Research Council. The meeting gave him a new perspective. “It opened my eyes to the fact that distribution and warehousing was a profession in itself,” he says. It turned out to be a profession he loves.

Victaulic’s Houston warehouse fills orders for customers in Texas, Louisiana, and Mississippi. Those customers are mostly distributors serving companies in construction, fire suppression, power generation, and other industries that use pipes. The Houston site also serves as the factory warehouse for Victaulic’s branch in Mexico.

With new warehouse racking and narrower aisles, “we increased capacity by 40 percent without having to build a new facility.”

One thing that makes running the warehouse rewarding for Plost is the number of improvements he has seen there. For instance, the company has remodeled the building with new racking and narrower aisles. “We increased capacity by 40 percent without having to build a new facility,” Plost says.

Victaulic also implemented bar-code and scanner systems, making it much easier to locate products. The facility has also started using smaller pallets. That allows the warehouse to store three boxes per rack slot rather than two, making it possible to store more product in floor locations.

“A few years ago, we averaged about 60 percent of our monthly pick on the floor,” Plost says. “Last month, we hit 93 percent.”

When workers pick from the floor, they pick faster because they don’t have to retrieve boxes from the second level, then put them back.

Another change came when Plost forged a partnership with a driver at the drayage company that hauls inbound product from the Houston rail terminal. Plost offered to give the driver the railroad’s tracking numbers; the driver would then monitor the inbound piggyback trailers and arrange on his own to pick them up.

The relationship has paid off in faster service. “If a trailer hits Houston and I want it at 8 a.m., I don’t have to call to make an appointment,” Plost says. “The driver is happy because he gets a guaranteed number of loads per week, and I’m happy because the product arrives at 8 a.m. instead of 11 a.m.”

With a staff of just six, including Plost, the Houston facility is one of Victaulic’s smallest. Plost likes the way a small operation allows him to wear many hats. “I’m not only the manager, but also the safety inspector, the garbage collector, and the fireman,” he says. “That makes it fun to work here: it never gets routine, and it never gets boring.”

What do you do when you’re not at work?

I’m an avid snow skier. I organize one or two ski trips a year with friends and relatives. I like to read and explore new Web sites. And my wife and I love to travel.

“If you’re not enjoying your job, find something else to do,” and “You’ve got to speak your mind.”

If you didn’t work in supply chain management, what would be your dream job?

Working in the ski industry or the travel industry, either for an airline or a cruise line.