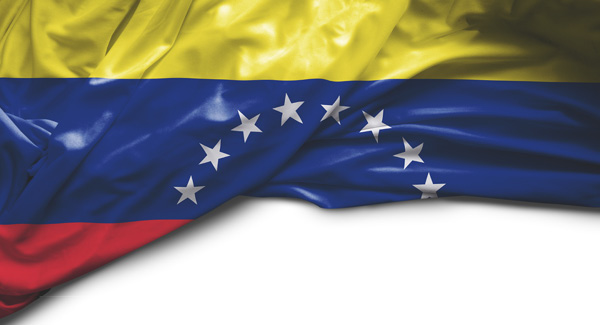 The collapse of Venezuela's economy has reached historic proportions, equal to or surpassing the 1929 and 1939 U.S. Great Depressions. That's according to economist Gerver Torres, a researcher at the Gallup Company and senior associate at the Center for Strategic and International Studies in a recent lecture at the University of Miami's Robert and Judi Prokop Newman Alumni Center.

The country has entered unknown territories, such as hyperinflation and an escalation of multiple crises, from which it can only come out with international aid, Torres said. There is no way to stabilize Venezuela's economy without proper international assistance, so he believes that a program of restructuring the external debt, together with the International Monetary Fund, will be almost a mandatory step toward reconstructing the Venezuelan economy.

Torres discussed the medium and long-term tasks that Venezuela will have to address regarding social issues, such as reunifying the country as a people, the massive redistribution of power, the destabilization of the society, and the institutionalization of the country and citizen empowerment, including an emphasis on individuals assuming responsibility.

Likewise, Torres considers it of the utmost importance that private capital be mobilized toward all productive areas, and that Venezuela must assume a rapid and effective integration, not only with Latin America, but also with the rest of the world.