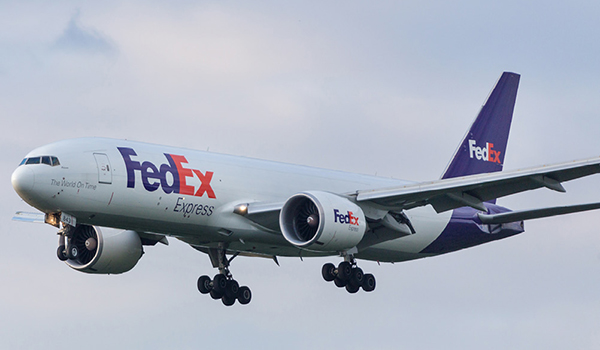 In a new move for a carrier, FedEx has requested permission from the Federal Aviation Administration to equip a fleet of its Airbus A321-200 aircraft with an anti-missile laser system that disrupts heat-seeking missile tracking.

FedEx referenced prior incidents in which attackers used portable air defense systems against civilian aircraft, such as Iran shooting down a Ukranian airliner in January 2020, reportedly due to mistaking the jet for a cruise missile.

The Federal Aviation Administration says it's open to approval, but outlined special conditions FedEx has to meet before the system can enter service, including fail-safes to prevent activation on the ground and not causing harm to any aircraft or people.