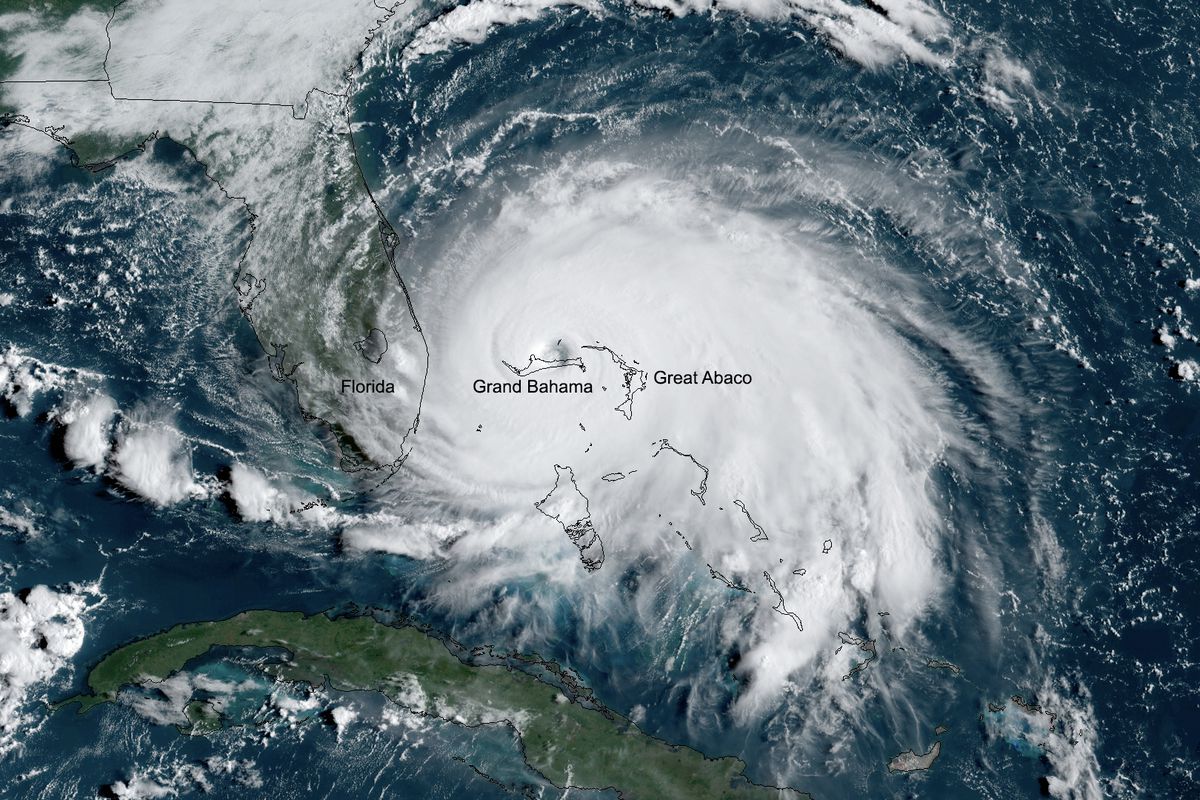 Though it has yet to land state-side, Hurricane Dorian is already a force to be reckoned with. In fact, it’s considered one of the most powerful storms ever recorded in the Atlantic Ocean.

Supply chain professionals are bearing down and preparing for the worst after the Bahamas suffered severe blows from the natural disaster. With the storm inching its way northwest at about 1 mph, many southeast ports are shutting down until further notice. On Monday, September 2, these included the Jacksonville Port Authority, and Port of Miami. Georgia Ports of Savannah and New Brunswick closed on Tuesday, September 3, and will remain closed on Wednesday, September 4.

Marine terminals at the Ports of Charleston and Georgetown South Carolina did the same, but plan to open on Friday, September 6. Meanwhile, the Ports of Wilmington and Morehead City in North Carolina plan to operate as usual on Tuesday and close midday on Wednesday.

It’s clear Hurricane Dorian will impede imports and exports, causing shippers to reevaluate their risk management plans. For example, Norfolk Southern is preparing to expedite repairs should they be necessary. Meanwhile, CSX has already let its customers know delays should be expected in affected areas.

Officials are warning, though, the most important thing is for people to stay safe and evacuate when possible. Although it isn’t entirely clear whether Hurricane Dorian will even land in the United States, with five casualties already counted in the Bahamas, no one should be taking any risks.